The short and sweet version, pan down for pics and a longer version. I know not everyone has time for that, so I spared you the details first.

Brown sausage with poblanos and garlic in a stockpot.

Meanwhile, in a Vitamix, blender or with a hand mixer if you don't have one:
broth
cream cheese
pumpkin
(you could probably melt the cream cheese in the soup but this is faster)

Pour over soup and cook until hot.
Add spices.

You could substitute sour cream for the cream cheese if you would like.

Here is a longer version:

I made a cauldron of this and my family ate it all in one night.
It was so tasty and I had requests for the recipe so I figured I would put it here so that I could make it again too.  I just winged it when I made it so bare with me.  You will not get exact measurements because that is not how I cook. You have to learn to trust yourself. If you like something, add as much of the ingredient as you like.  If you hate it, omit and and sub in something that you like.  This would probably be good with chicken too.

Start out browning your sausage in a cast iron dutch oven..okay, use whatever pot you like.  I like my cauldron because I make magic in the kitchen. :)

While that is cooking, chop up as many poblanos as you would like.  I used two, could have used more but that is what I used here.  About 7 garlic cloves, again, add however much you want. Dump them in with the sausage and cook until the sausage is done.  Chop it up.
Here I used that awesome Pampered Chef Mix and Chop to chop it up..I don't sell Pampered Chef anymore but I still use that thing for my meats and mashed potatoes. It is like a magic wand.

Into the Vitamix, add 4 cups of chicken bone broth, 26 oz can of pumpkin, and a block of cream cheese.

You could substitute sour cream for the cream cheese if you would like.

I make a batch of bone broth on the weekend ad freeze it in two cup portions for when I need it.

Pour it over the sausage and poblanos and garlic.

Add spices and cook it until its hot, and its ready to eat.

Disclaimer: May cause you to overeat.

While I was making this, I killed some time and roasted some chicken and hot peppers in oil. 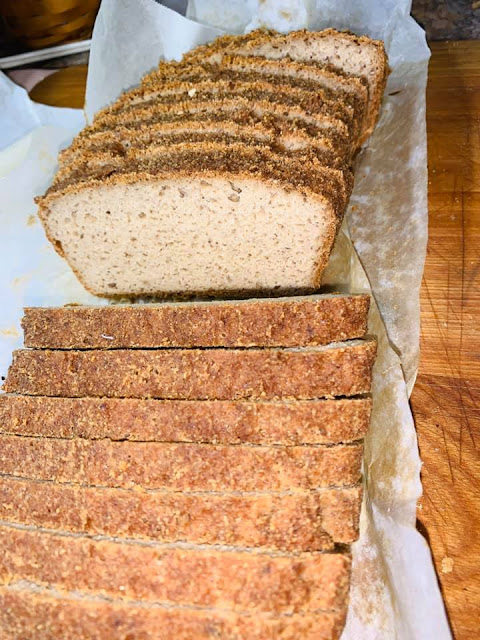 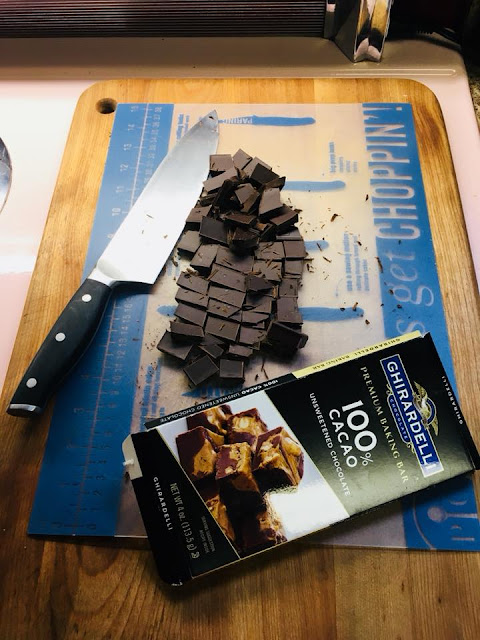 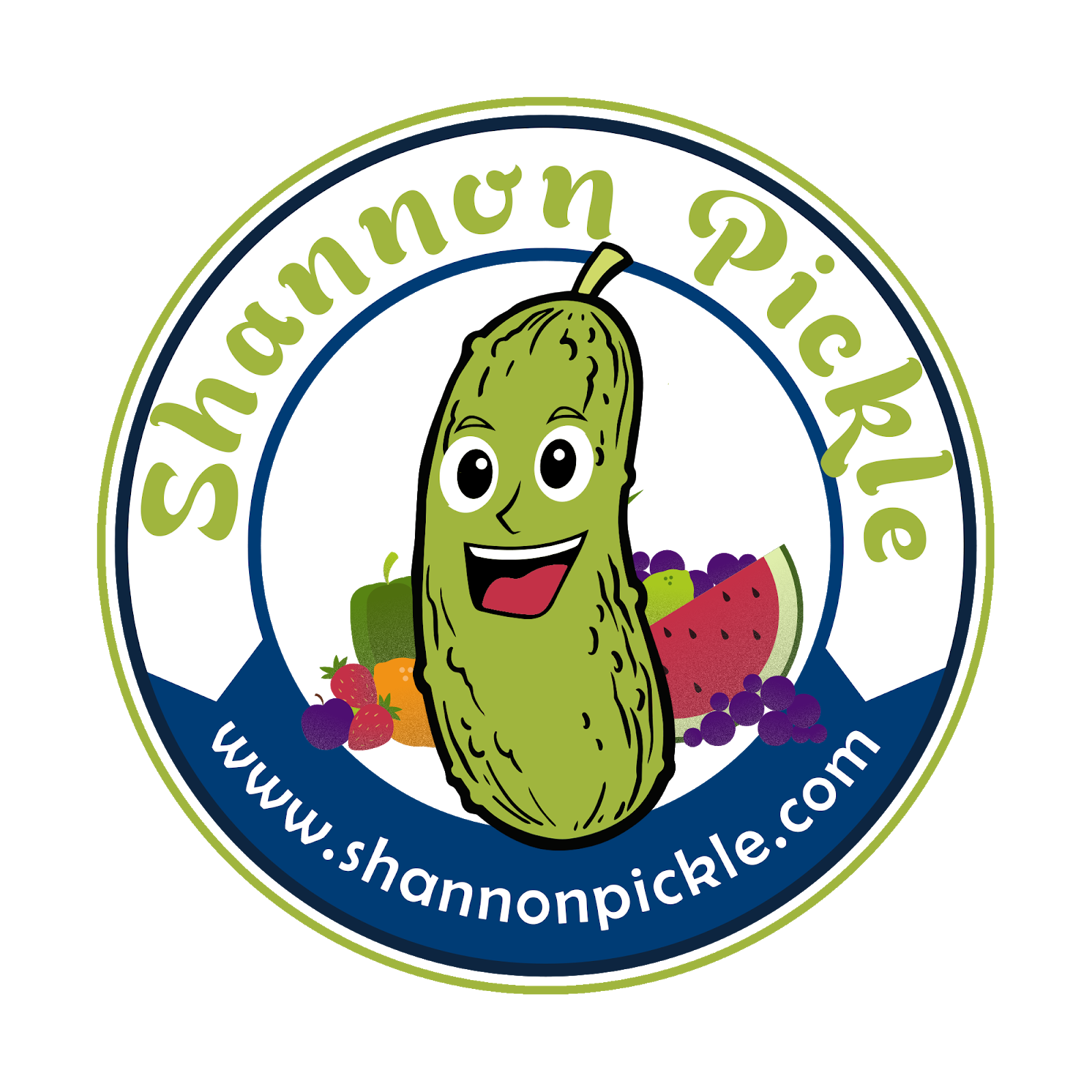 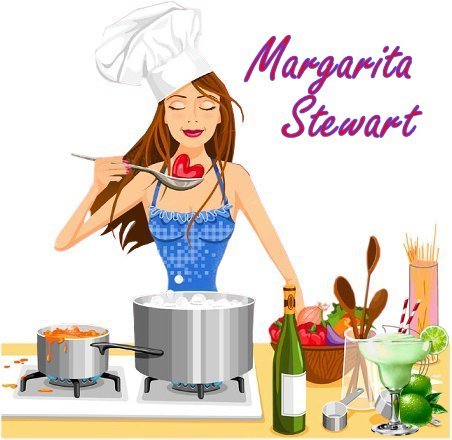 My Links - Find Me